◄ Back to Gallery of Brotherhood
Beaudan

"There is a palpable sense of your peers and teachers wanting you to succeed on campus and it is truly contagious." 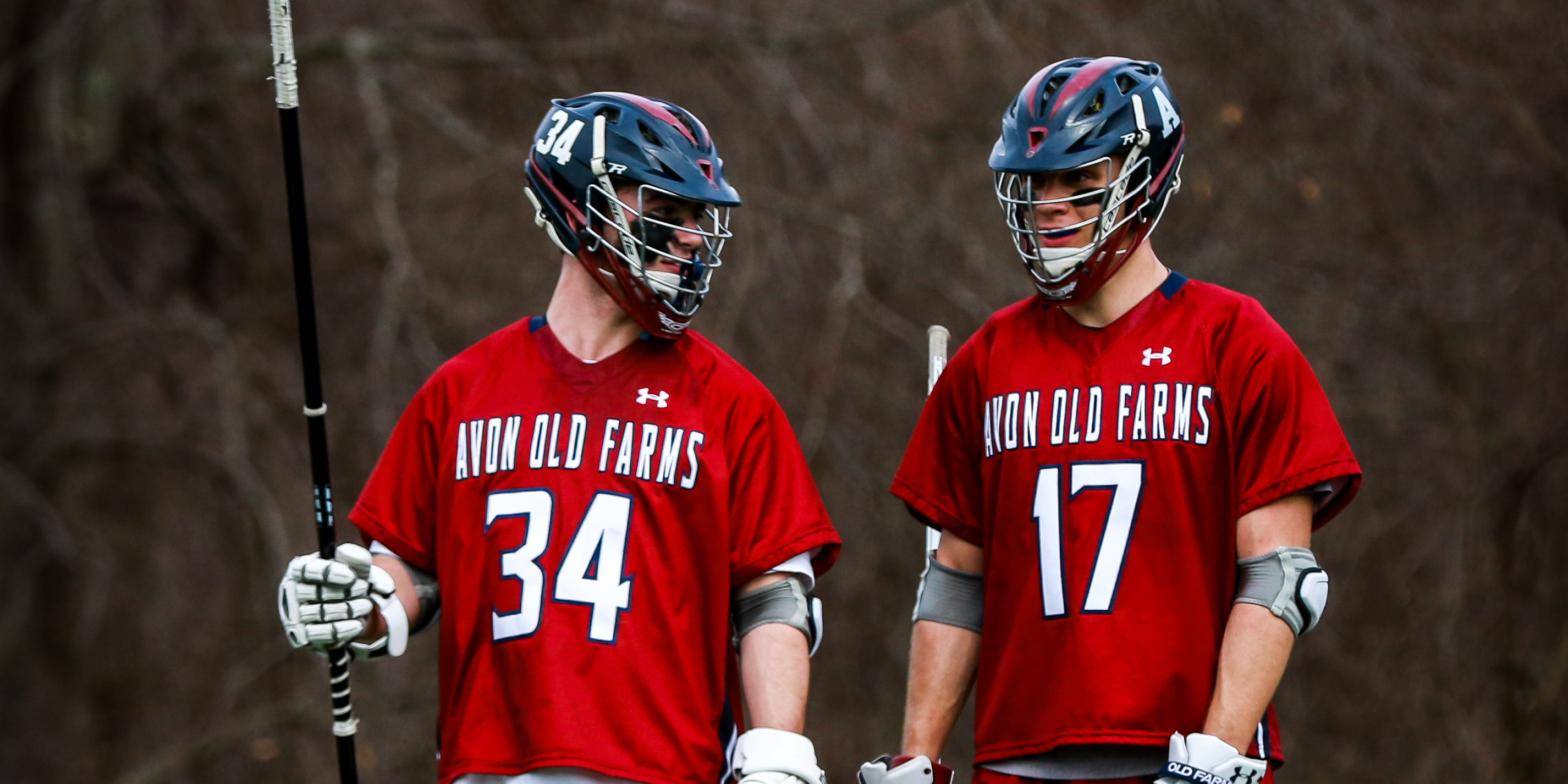 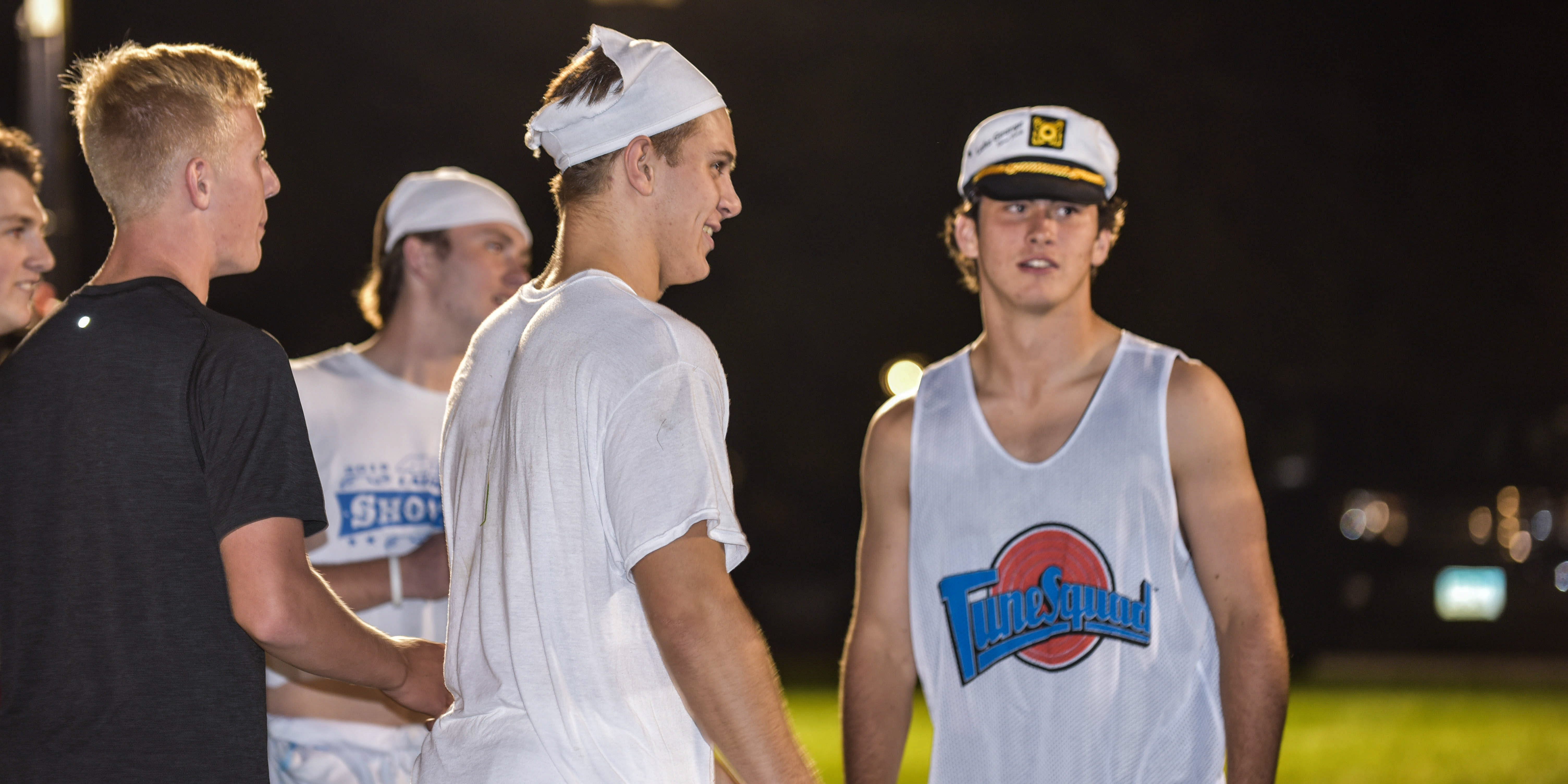 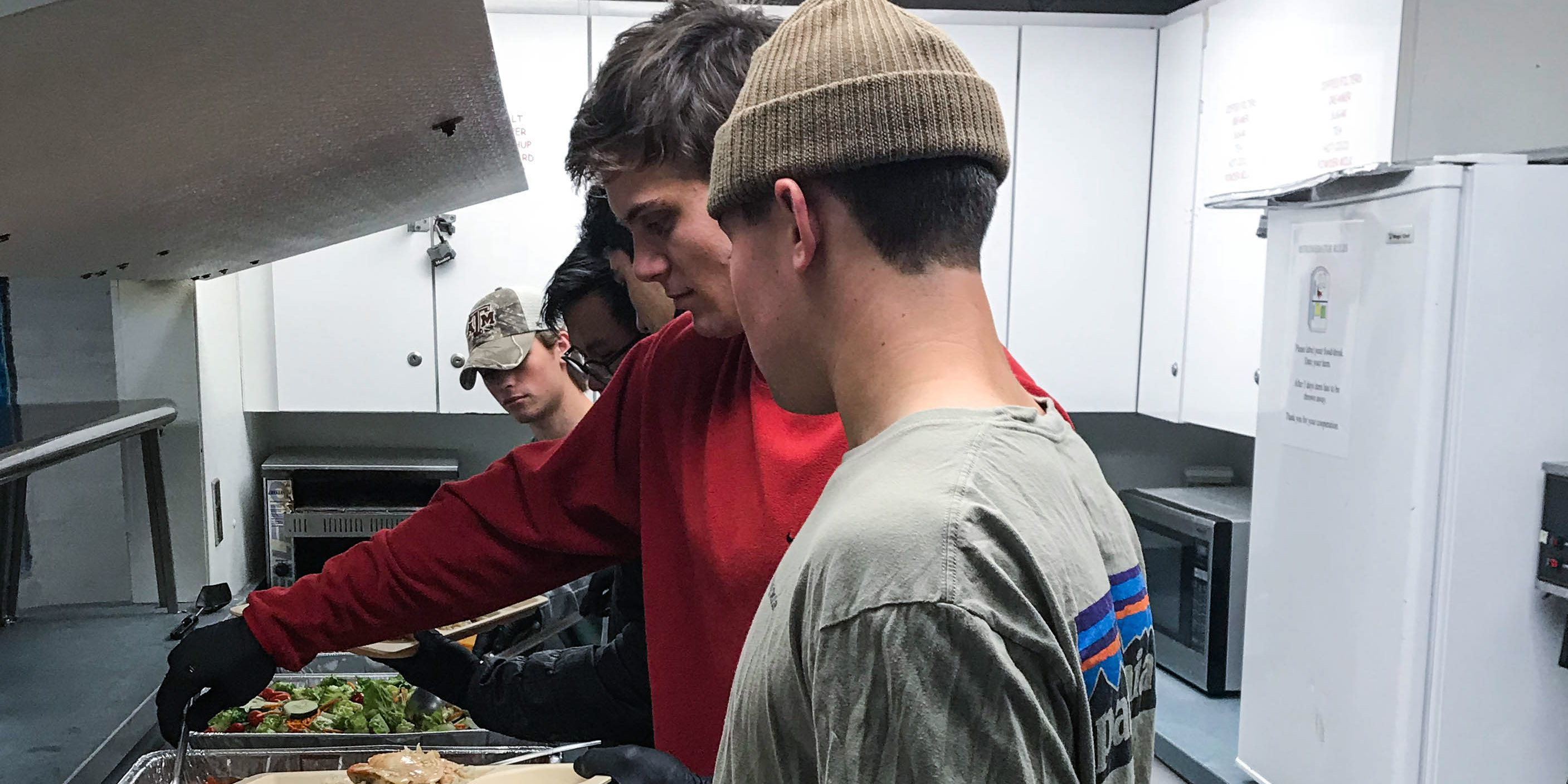 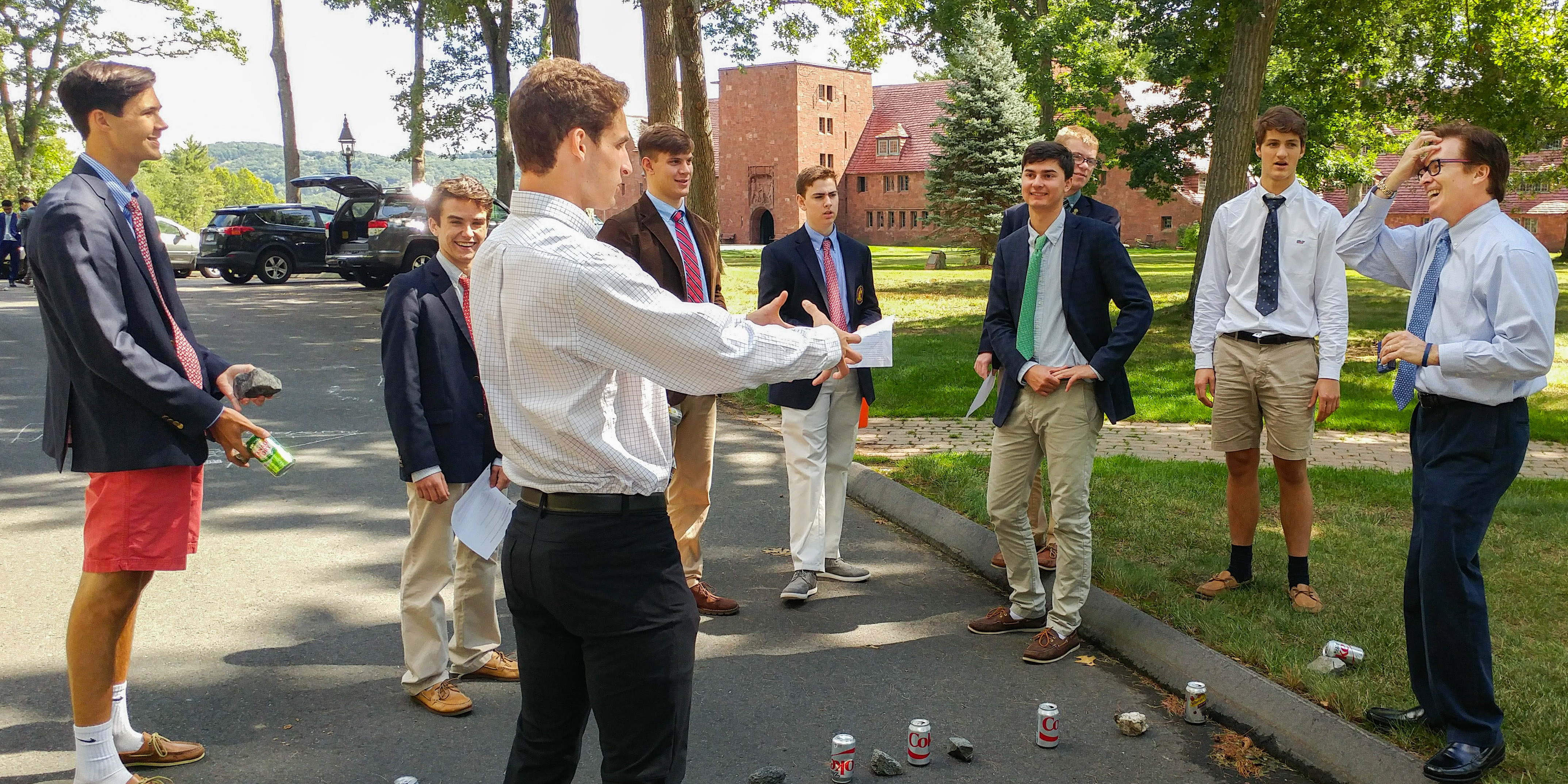 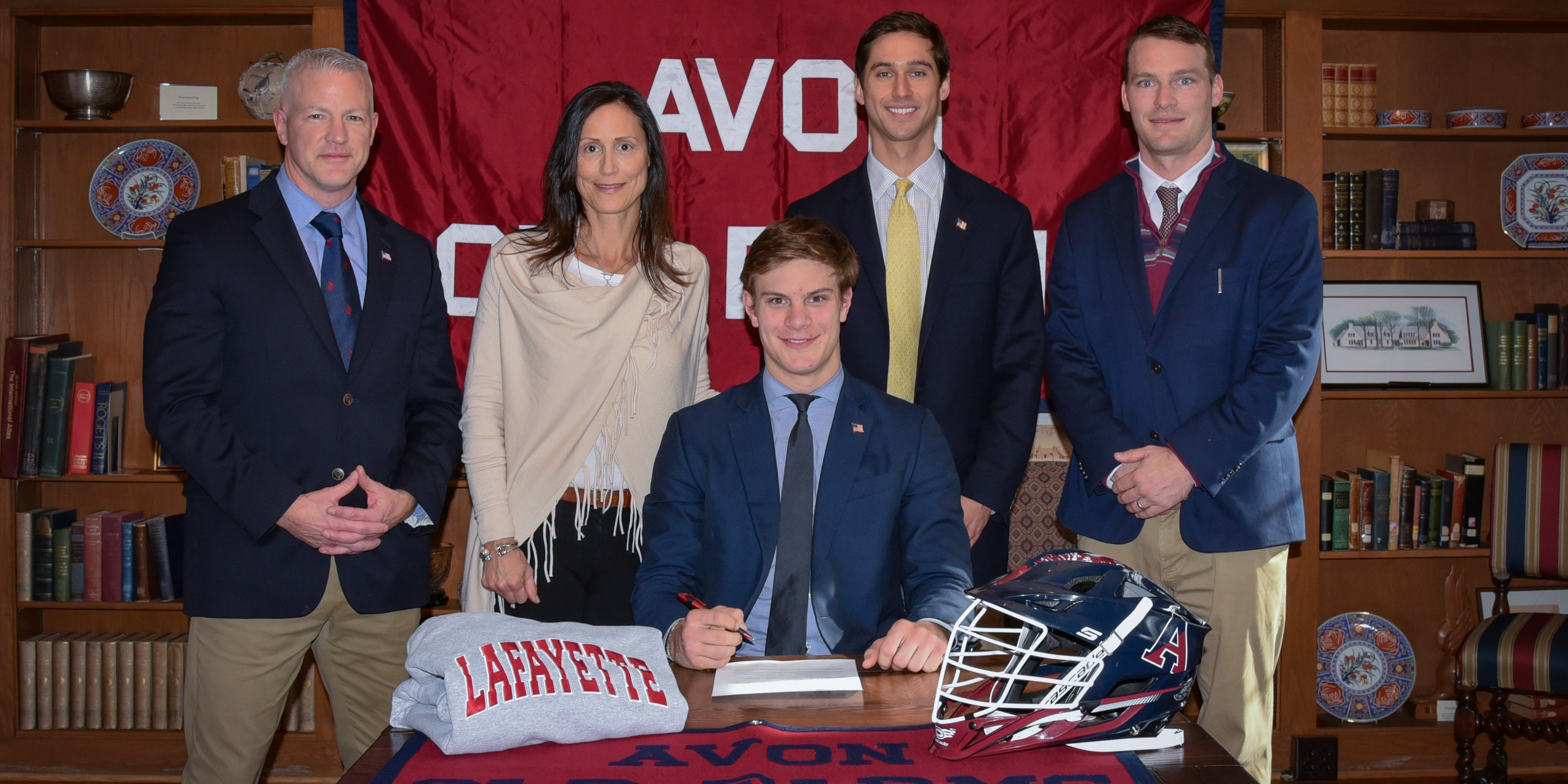 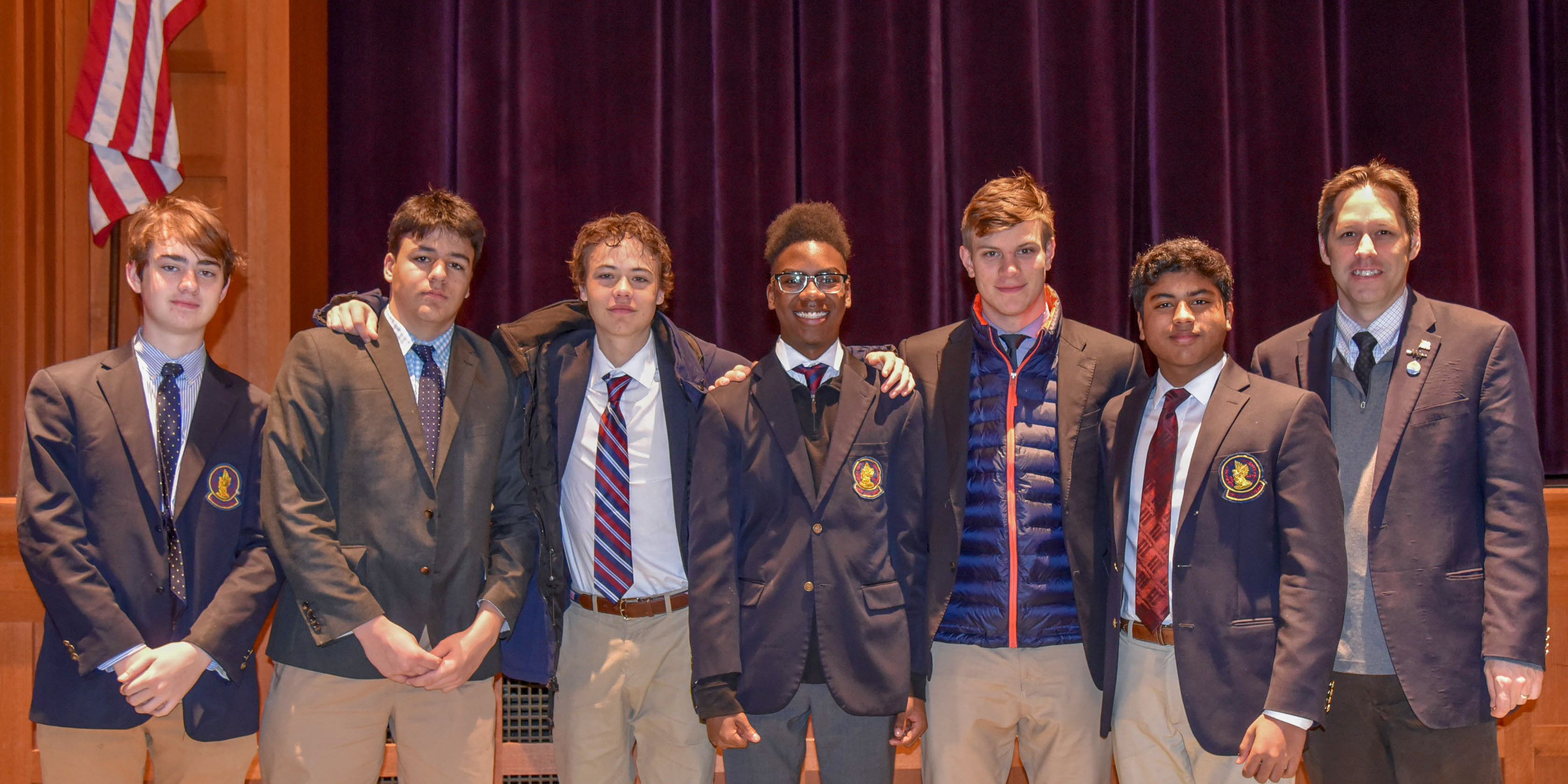 "I chose to attend Avon because of its reputation of being both a strong academic and athletic school. I also felt that Avon would be a great place for me to try new things because of the plethora of different clubs and sports to chose from each season.

The school has impacted me in immeasurable ways: it has given me friends that I will certainly keep for life; it has given me the confidence to try new things, even if they are not the most mainstream or popular. Avon has given me the opportunity to be bolder in class, and take up positions that are not always the most mainstream because there is no pressure to impress anyone. During the school week, most importantly during classes, the all-boy setting allows me to remain focused.

I will be attending and playing lacrosse at Lafayette College next year, as the next step in furthering both my academic and athletic career. I am in this position because Avon encourages success both academically and athletically and gave me the resources necessary to do so. My teachers certainly helped me to improve in the classroom, but where I felt they helped me most was as becoming a young man of integrity and honor. The role models that Avon gave me have helped me create standards that I will be holding myself up to for the rest of my life.

Avon has given me the chance to try different clubs that I had interests in. I chose Investment Club, and learned a lot about the stock market and was even able to apply my knowledge with a virtual account in which I could invest in different stocks.

Above all else, what I like most about Avon Old Farms is the Brotherhood. There is a palpable sense of your peers and teachers wanting you to succeed on campus and it is truly contagious. I learned a great deal outside of the classroom at Avon, mostly through relationships built with my teachers and coaches. Each mentor at Avon has had a slightly different take on life, and I was able to learn something from each of them."