"This is just the beginning."

Catch up with your classmates over appetizers at 6:30 p.m. 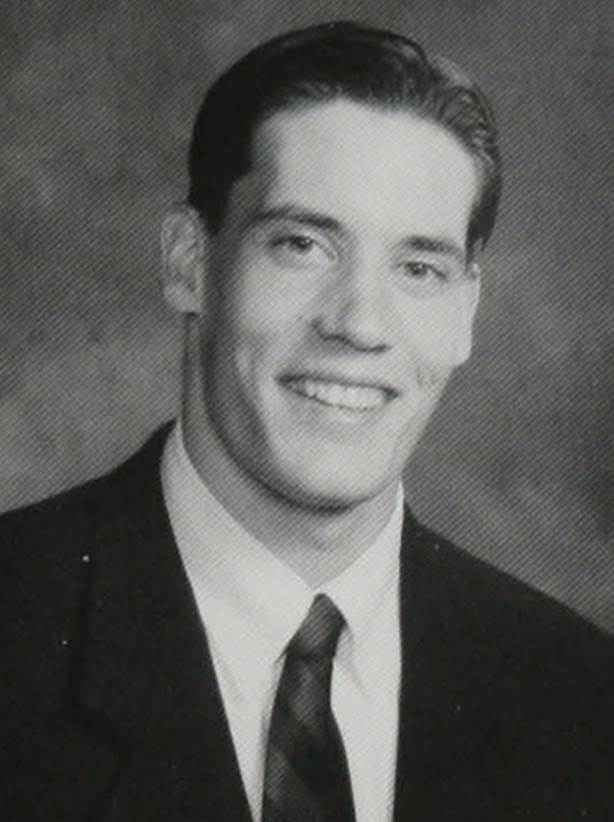 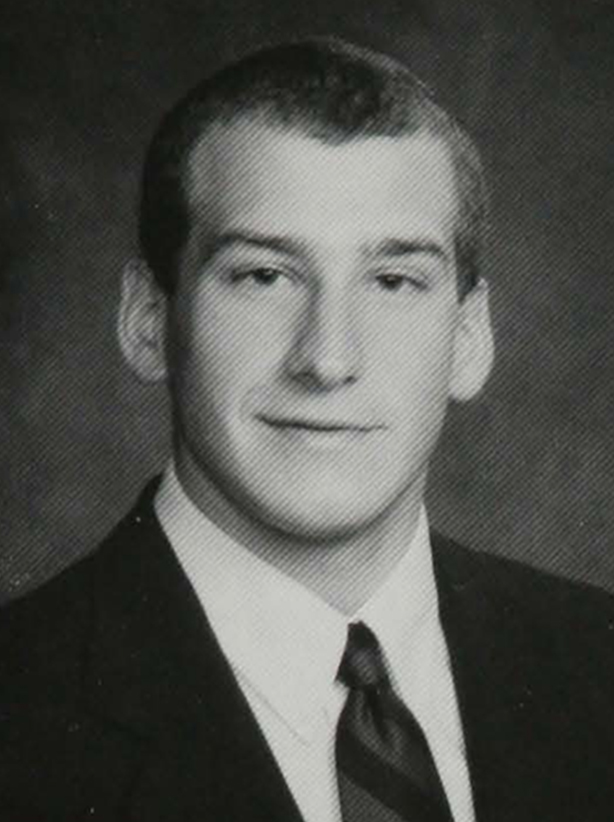 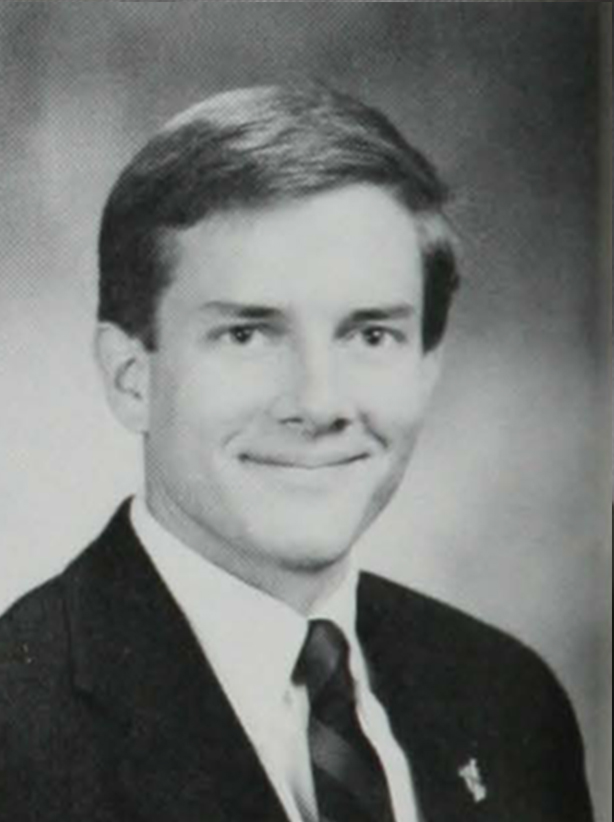 REFLECTING ON A DEFINING MOMENT

When Stewart Mather '97 was introduced to the boarding school experience as a junior in public school, he and his family both knew that attending such an institution would be the right move for him. After looking at a few options, Mather set his heart on Avon Old Farms.

Mather traveled from his home in Illinois to repeat his junior year at Avon in 1995. He quickly became involved in many aspects of the school, including football, wrestling, and the Avon Advocates Club, a group of students who worked with the Alumni and Development office making calls to alumni.

When asked what about the Avon experience left a lasting impression, Mather had a quick answer:

"The small classes and the attentive teachers at Avon really brought out my confidence," he said. "Because of that, I went on to do well in college, found a great job, and went on to open my own company."

Mather is now back in Illinois with his wife, Colleen, and daughter, Emma. He is Founding Partner of The Mather Group, LLC., a retirement investment firm with locations in Chicago, Dallas, Houston, and Atlanta. He meets with clients, sets investment policy, directs portfolio management, and oversees retirement planning strategies.

Prior to founding The Mather Group, Mather established an outstanding track record as Sr. Vice President and Sr. Portfolio Manager at Morgan Stanley. In 2016, he was named as one of America's Top 1200 Advisors by Barron's Magazine. Stewart holds a BA from Denison University in Granville, Ohio and an MBA in finance from the Kellogg School of Management at Northwestern University.

Mather also lends his expertise to Avon Old Farms School as a member of the National Council, which he joined in 2015.

"Avon was a defining moment for me," said Mather. "Attending this school really channeled my focus, and gave me the strong foundation I needed to move forward. I credit much of my success to my two years at Avon, and I wanted to give back."

While Mather returns to campus a couple times each year for National Council meetings, he is excited for his 20th reunion this spring and all the old faces he'll get to see.

"I think it will be good for all of my classmates to see how far Avon has come in the last 20 years," said Mather. "This was a fantastic institution when we were all here, but Avon has done a lot of hard work to keep up with the times. I think my fellow alums would enjoy seeing that first-hand." 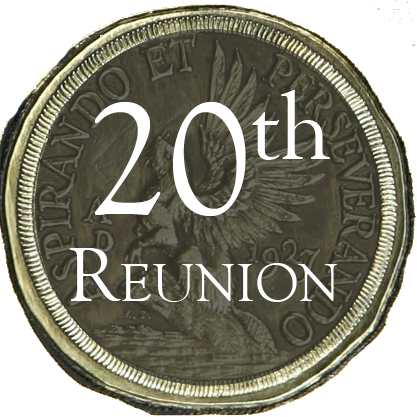 Progress as of April 28: 7% Participation