Friends of Avon Old Farms Football is a group of dedicated alumni, parents, and friends of the AOF football program. We are seeking to leverage the interest and engagement of the broader AOF family and the local community to celebrate and build upon the rich traditions, history, and success of AOF football. It is our goal to help support and build upon Coach Wholley’s vision of establishing AOF as the premiere prep football program in the nation. Through regular engagement meetings, special events, and information sharing, we will work with the School to build excitement and support for the program.

Avon Old Farms Football has built its reputation of instilling into our young men lifetime lessons based on character, leadership, and honor. Avon Old Farms believes that some of life’s most important lessons are learned on the playing fields. The ideals of teamwork, commitment, sportsmanship, and overcoming adversity are lessons learned by all of our young men on the football field.

As one of the top football prep schools in the nation, the football coaches at Avon Old Farms not only prepare the athletes to compete at a high level, they also stress and promote the importance of success in the classroom and as good citizens within the school community. The coaches work closely with our college counseling office and this has ensured our players that they are able to pursue placement at top colleges and universities. 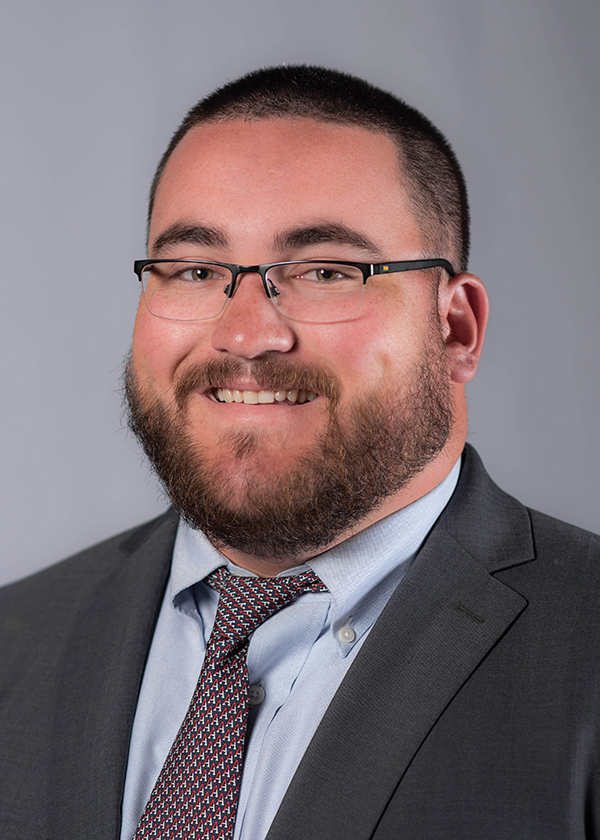