Come get your photo taken with Nick Bonino and the Stanley Cup!

Bonino, who grew up in Farmington, played high school hockey at Avon Old Farms under coach John Gardner. While at Avon Old Farms, Bonino captained a New England Championship hockey team his senior year. He went on to play in college for Boston University, during which he helped lead the team to a NCAA National Championship. Before joining the Penguins, Bonino also played for the Vancouver Canucks and Anaheim Ducks. Most recently, Bonino signed a 4-year contract with the Nashville Predators.

The 2017 Championship was the Penguins’ fifth Stanley Cup win. As a member of the cup winner, Bonino was given the chance to have the cup for a day — an NHL custom that plays out year after year.

To raise money for the Connecticut Children’s Medical Center, this year Bonino will be charging $10 cash per person (regardless of age) for admission, and is limiting the showing to the first 3,000 people. Bonino will be visiting the Center immediately after the event at Avon Old Farms. 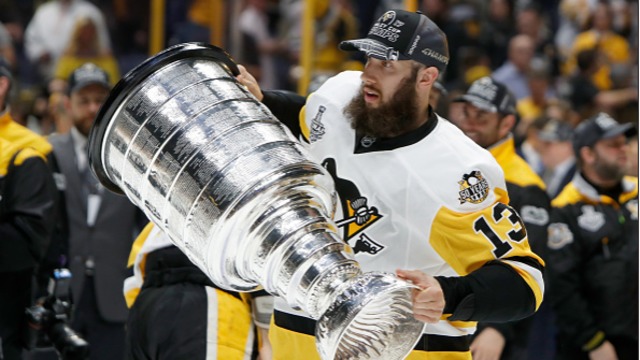 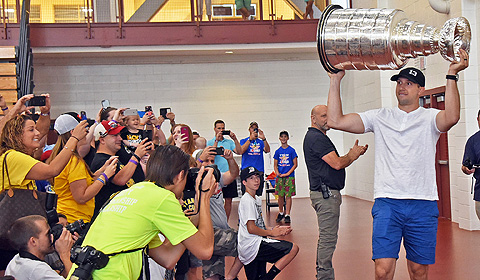 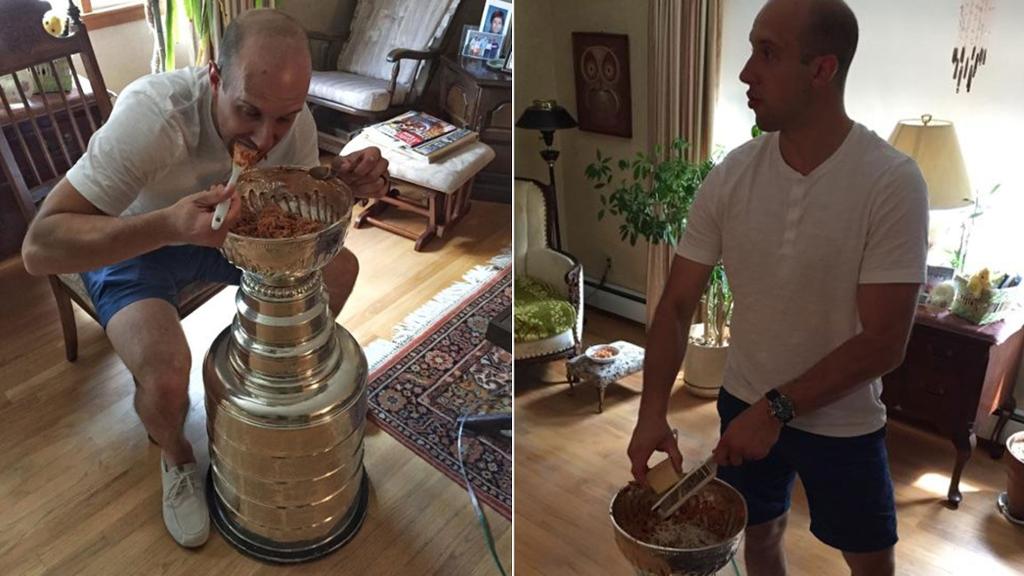 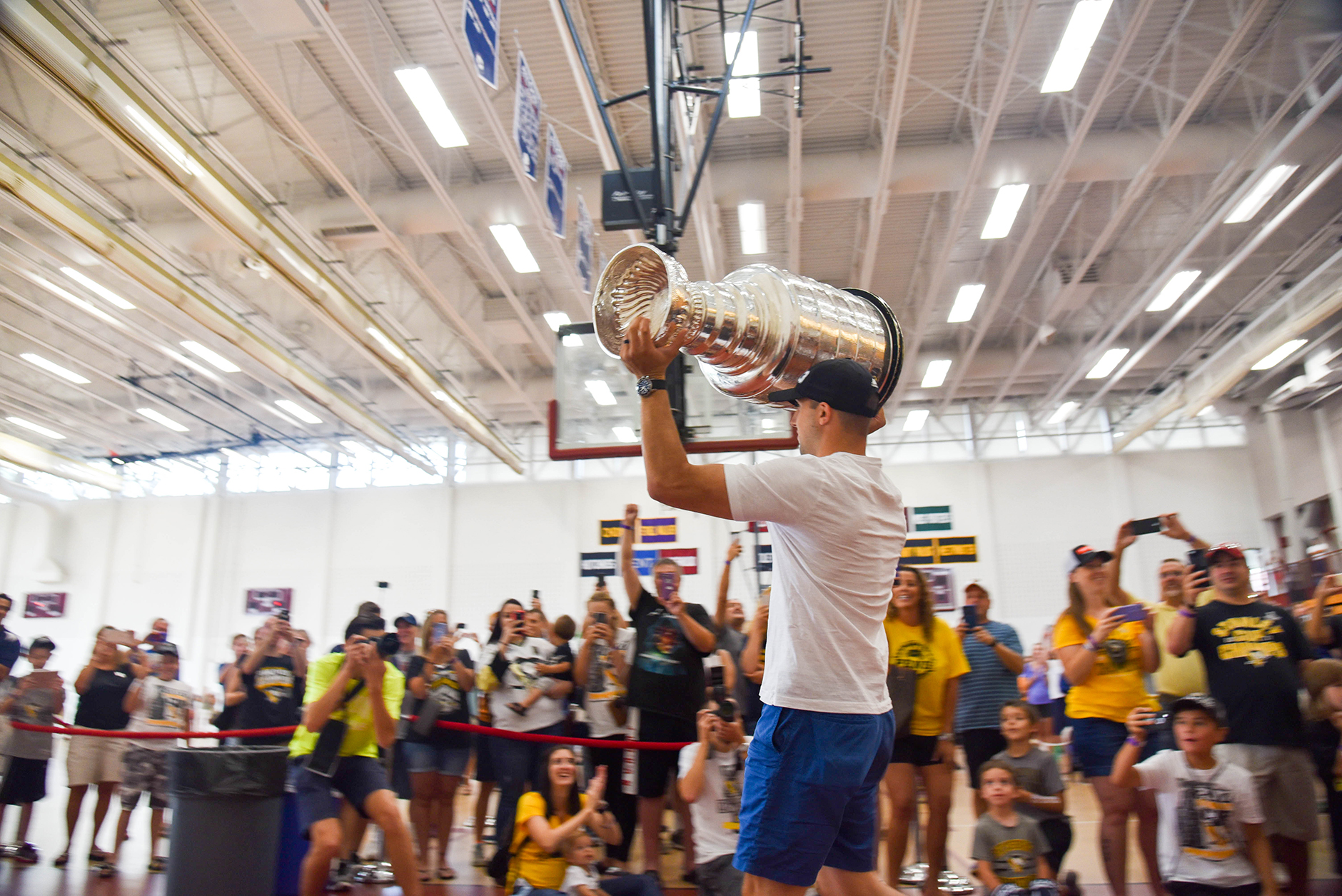 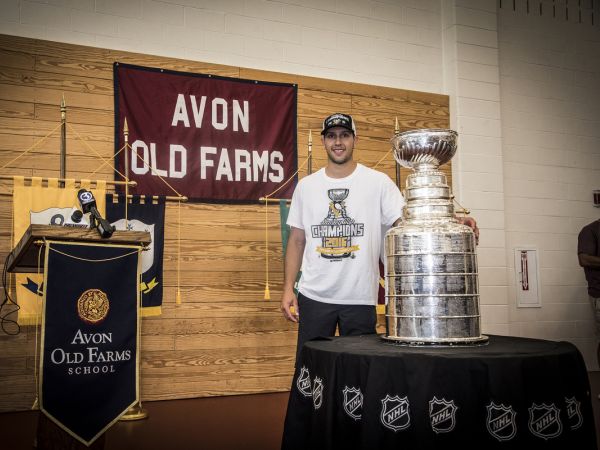 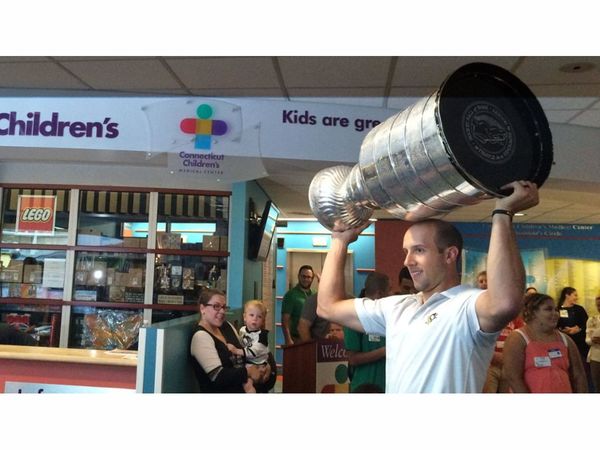 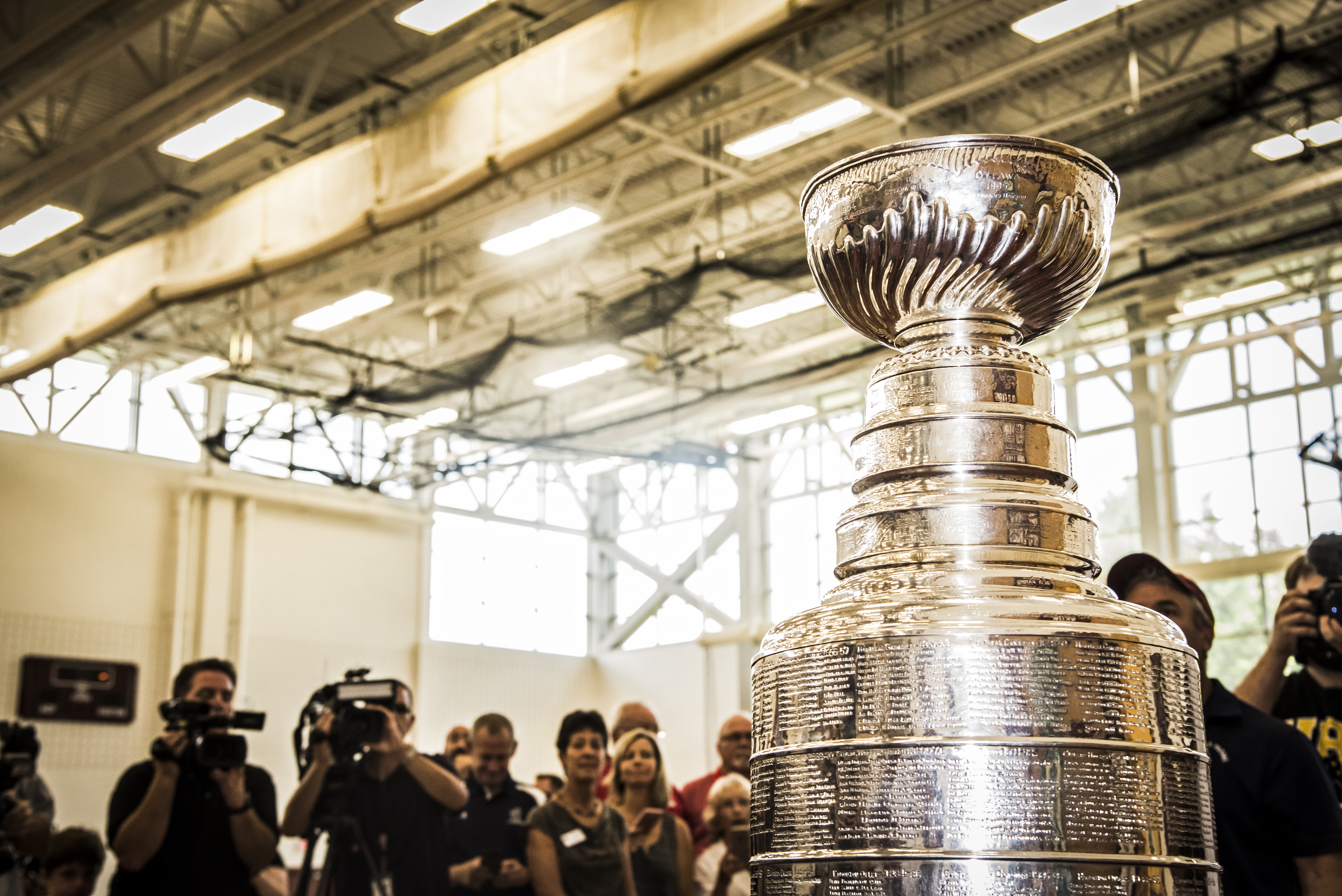 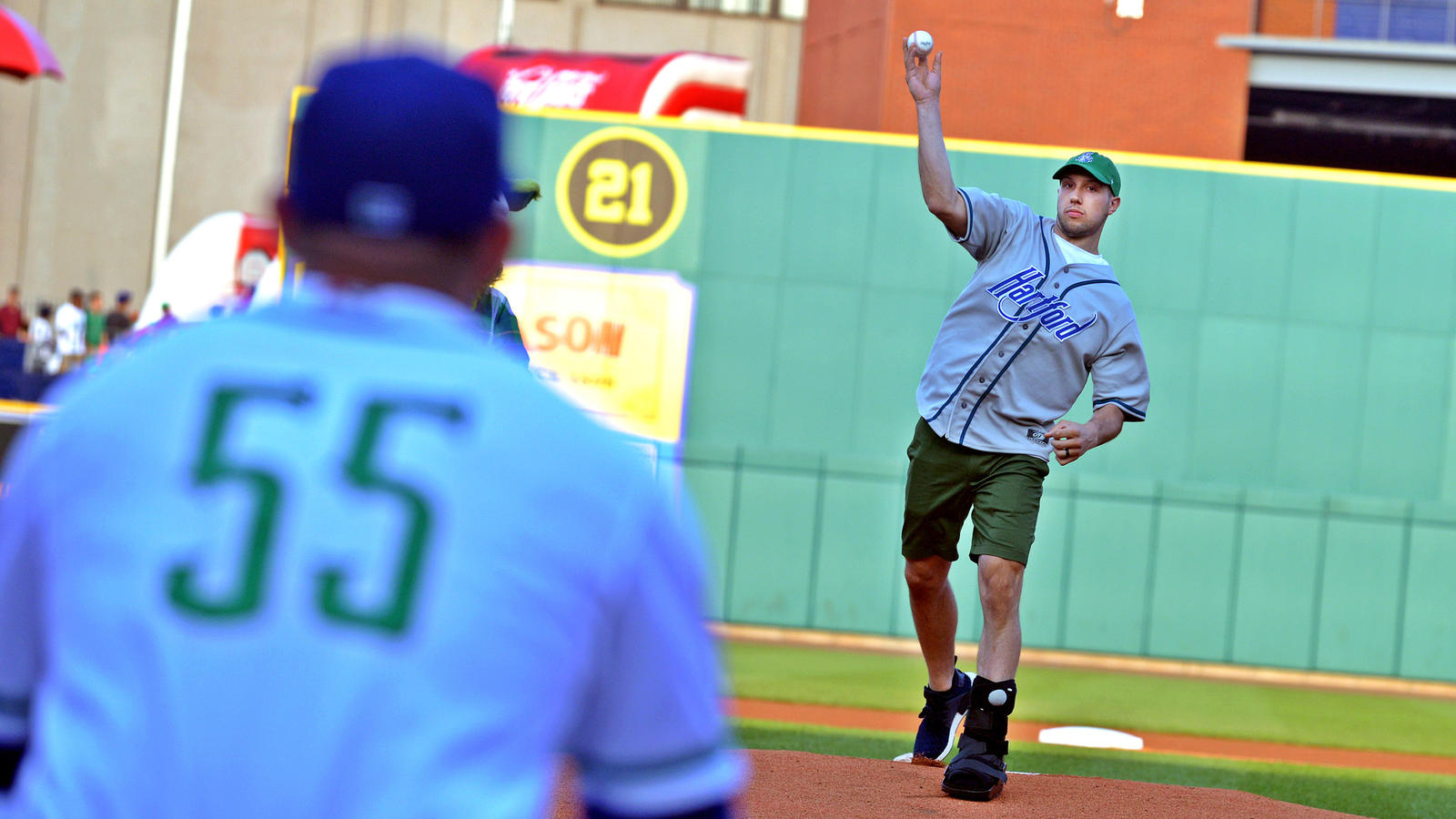 When Nick Bonino arrived at Avon Old Farms School carrying one of the most coveted sports trophies, the electricity in the air was palpable. With an estimated 5,000 fans moving through the majestic campus, people began lining up at 10 a.m. for their chance to see not just a hockey player, but one of their own – a Farmington native who exemplifies everything Avon Old Farms School stands for. 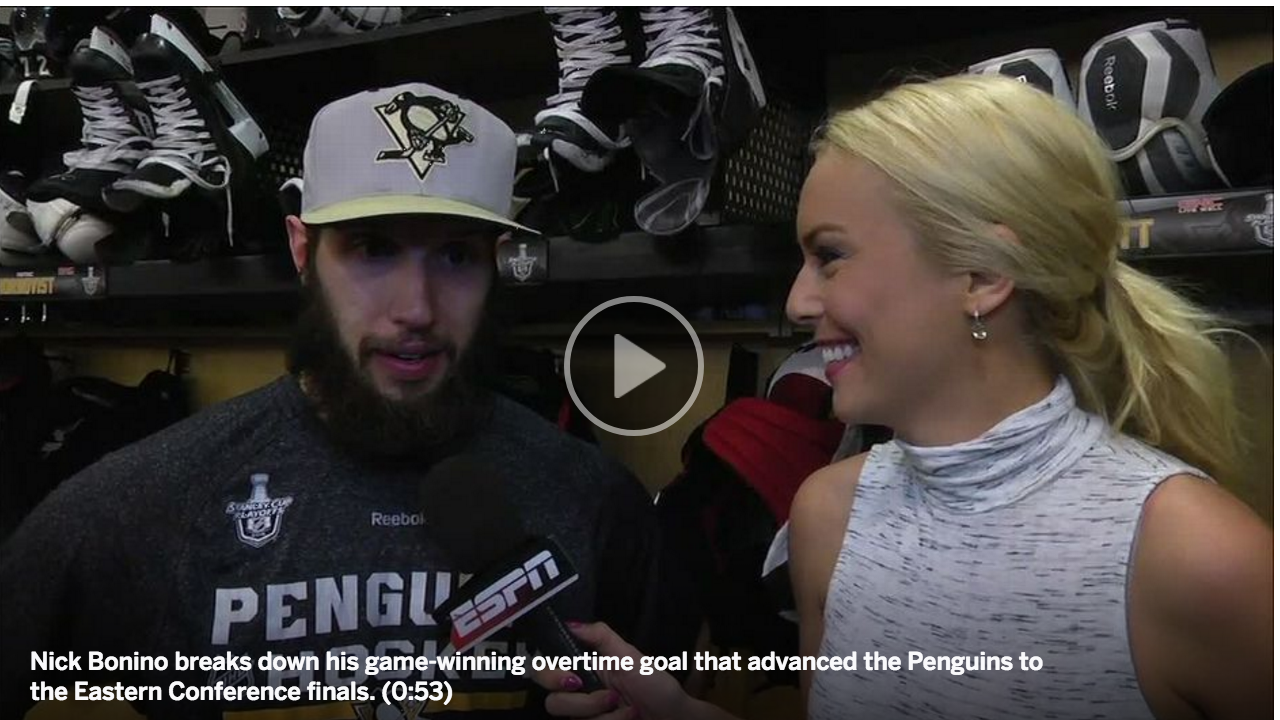 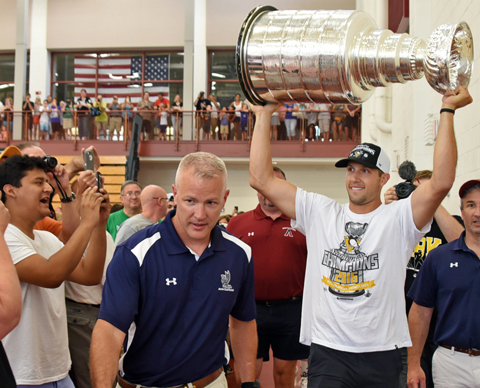 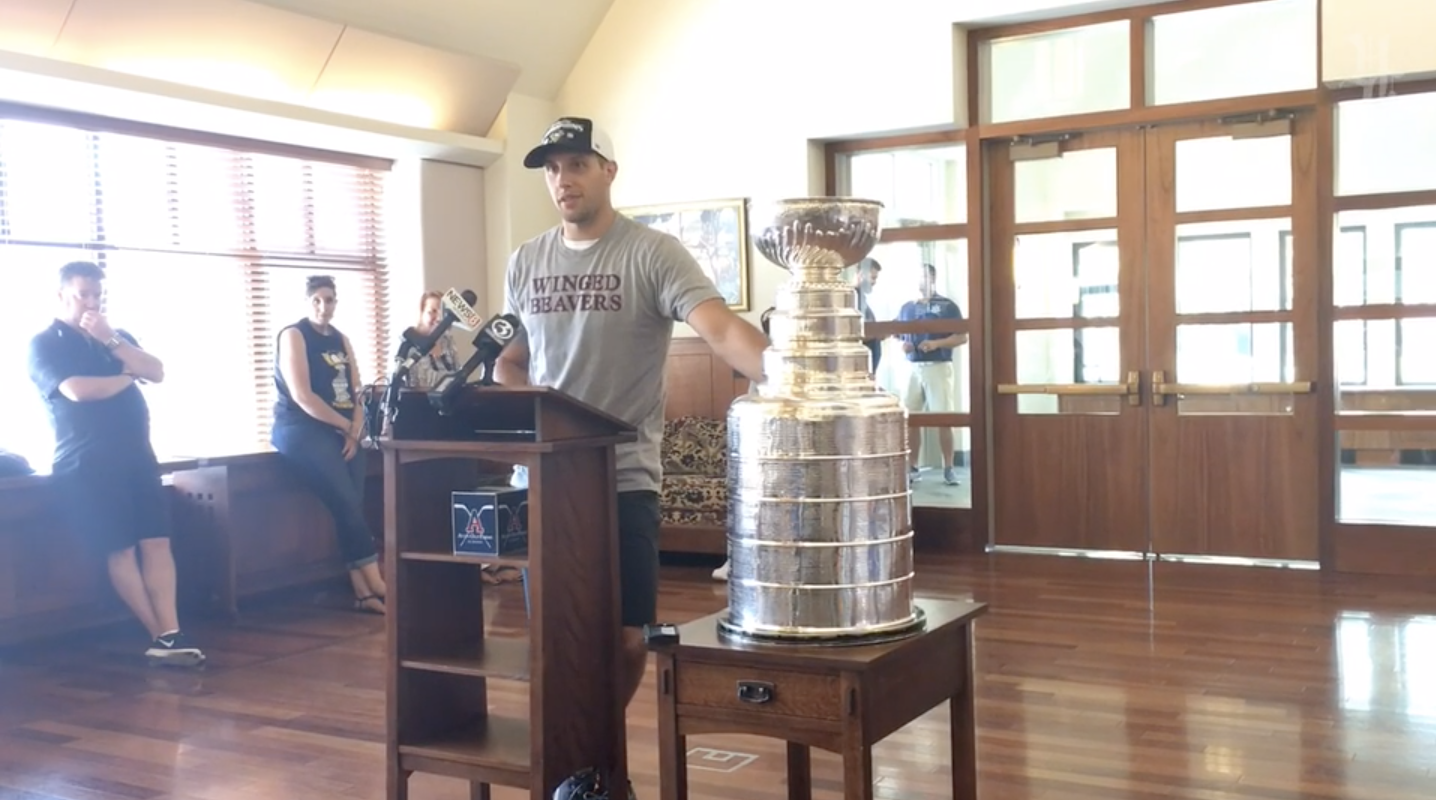 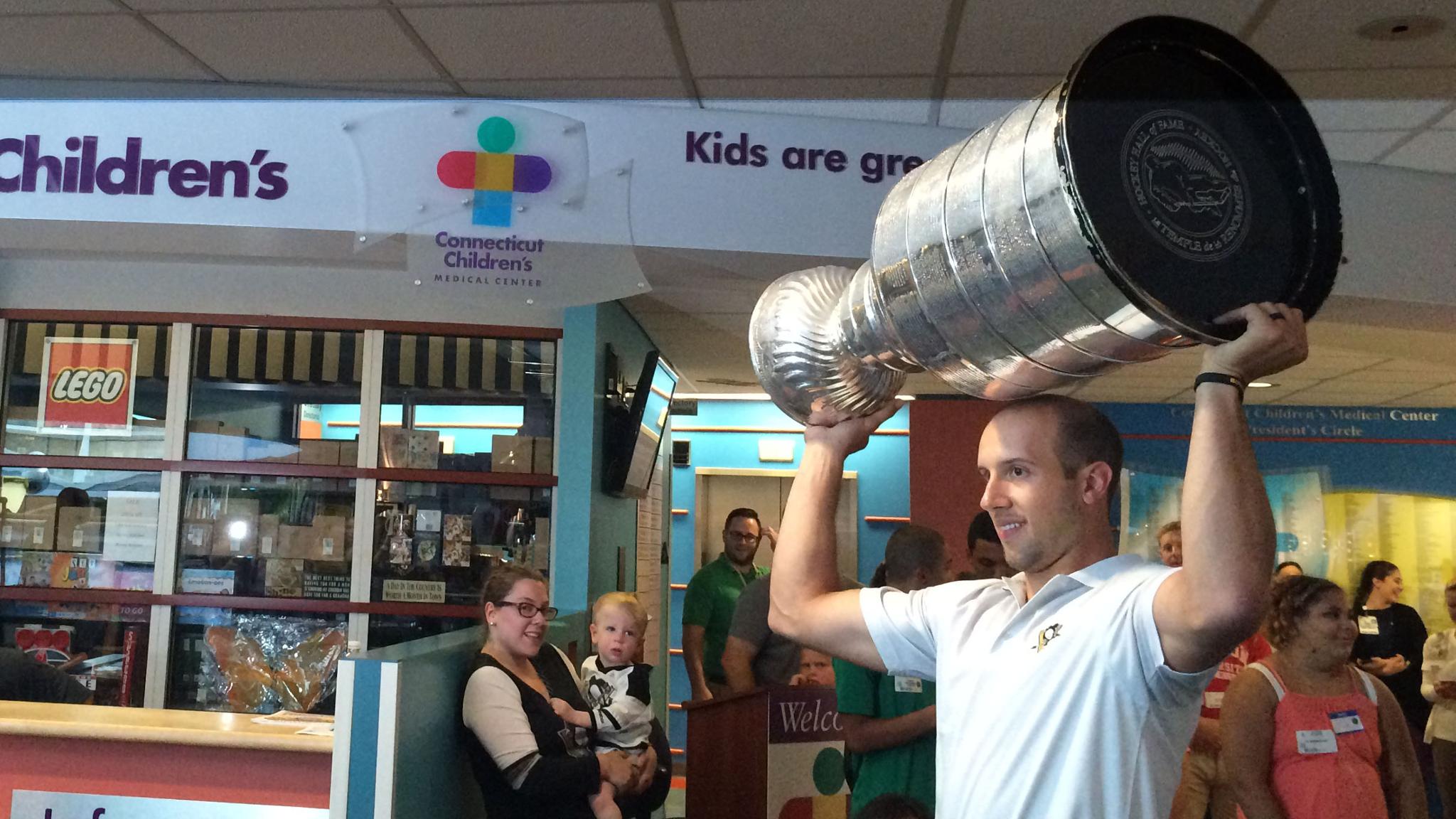 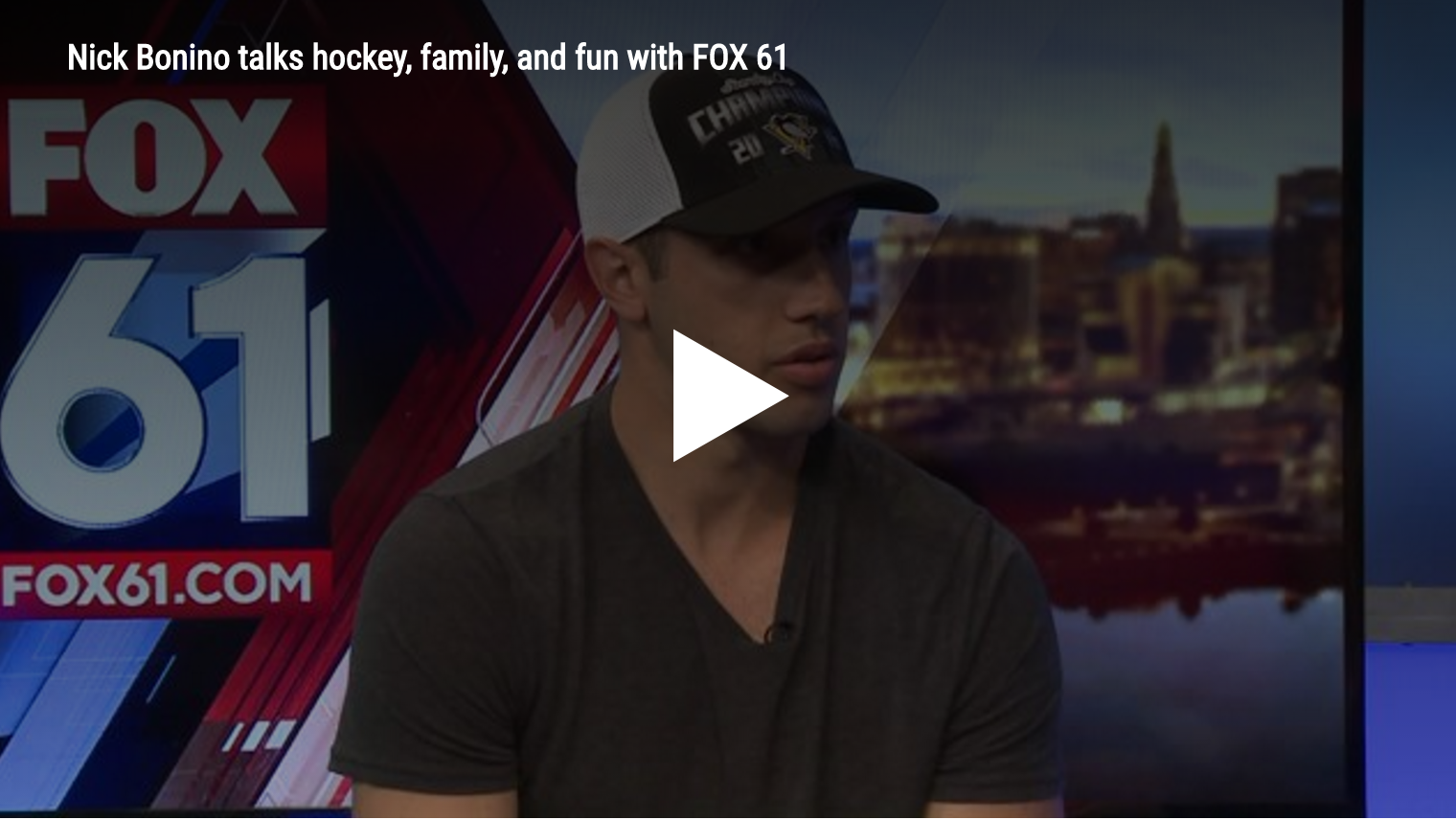