“As a teacher, mentor and coach, Skip Flanagan has changed the lives of generations of young men and his leadership and strength of character has had a lasting impact on Avon Old Farms School. He is, and always will be, an iconic Avonian.” - Dean Graham ‘84

Established in honor of Dr. Henry “Skip” Flanagan, whose life has been devoted to young people for decades, this scholarship will help to make it possible for a talented student-athlete to attend Avon Old Farms.

Please honor Coach Flanagan by contributing to the Flanagan Lacrosse Scholarship. Our goal is to raise $1,000,000 to establish a lasting foundation for lacrosse players to attend Avon Old Farms School.

The scholarship was initiated by the grandparents of Hakeem Lecky, a 2010 graduate who was financial aid recipient while at Avon. He went on to play lacrosse as a starting midfielder at Syracuse University and served as the Captain for the Orange. Hakeem went on to earn a master’s degree in Economics from that same institution and now works in New York.

Our hope is that the Flanagan Lacrosse Scholarship will eventually reach a level wherein a deserving and financially needy student will have his tuition fully covered. Given the fact that the “draw” on the corpus will approximate 5% each year, the fund itself must be robust in order to be meaningful. The current goal is to reach a level of $1,000,000 in gifts and pledges.

Skip Flanagan will retire from his position at Avon as a Dean and the Head Lacrosse Coach on June 30, 2018. He returned to Avon in 2010, following 26 years as the Headmaster of Western Reserve Academy in Hudson, Ohio. Prior to his headmastership, Skip taught and coached at Avon from 1972-1982. With degrees from Harvard, Michigan, and Rutgers, an affinity for history and classical music, Skip has coached at Princeton and Michigan and was selected to head the 2008 All-American squad in the Under Armour Classic. Further, he has been a three time coach for the English National Team in the World Lacrosse Championships. He was selected as ‘Coach of the Year’ both in New England and the Midwest. Now serving on the Board of the Tewaaraton Foundation, Flanagan is a member of The Hall of Fame. In all, Skip has served for half a century educating young men and women. We invite your generous participation in the Flanagan Lacrosse Scholarship Fund.

Every gift brings us one step closer to reaching our $1 million dollar goal. 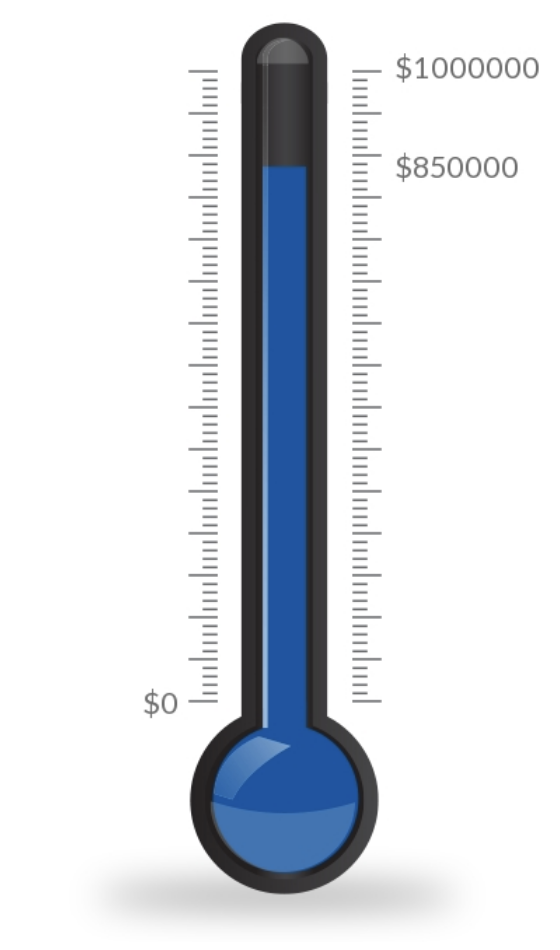