From Avon To Astros: The Story Of The 2017 World Series MVP 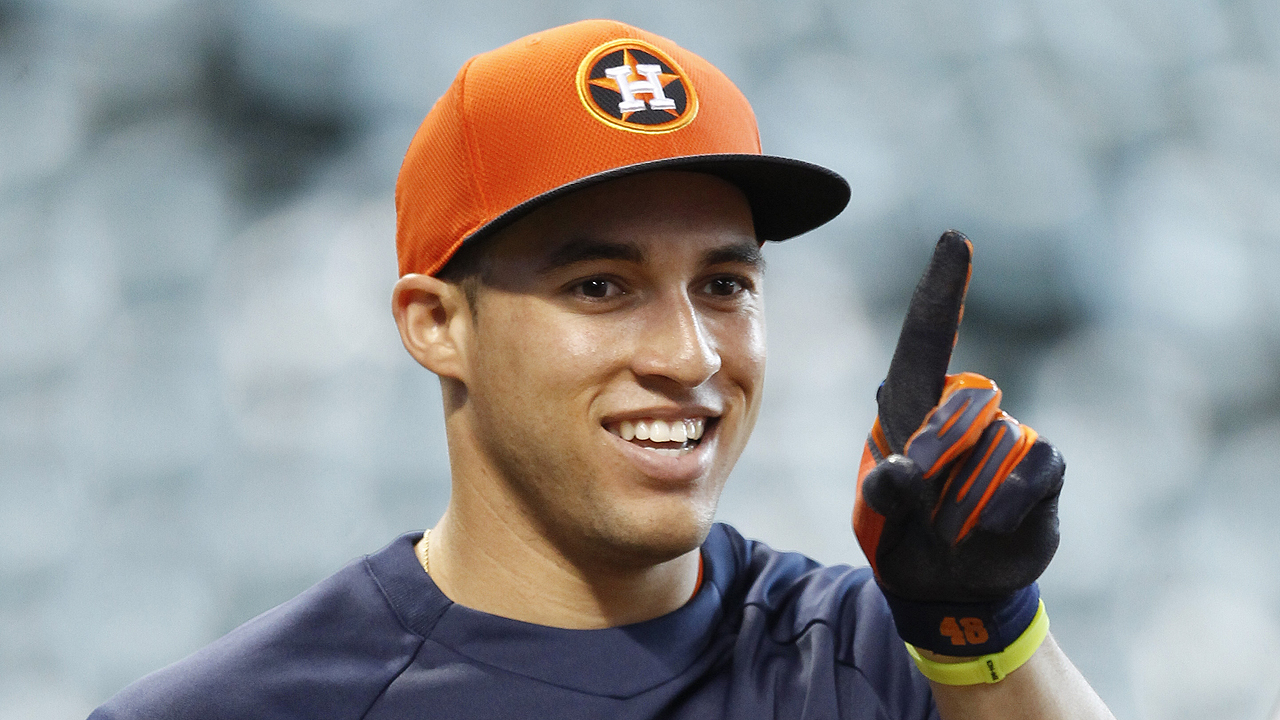 From Avon To Astros: The Story Of The 2017 World Series MVP

AVON, Conn. – When George Springer ’08 was named the recipient of the first Willie Mays Most Valuable Player Award presented by Chevrolet at the end of game seven of the 2017 World Series, his family and friends were proudly in the stadium watching. Among them was Springer’s high school baseball coach from Avon Old Farms School Rob Dowling. 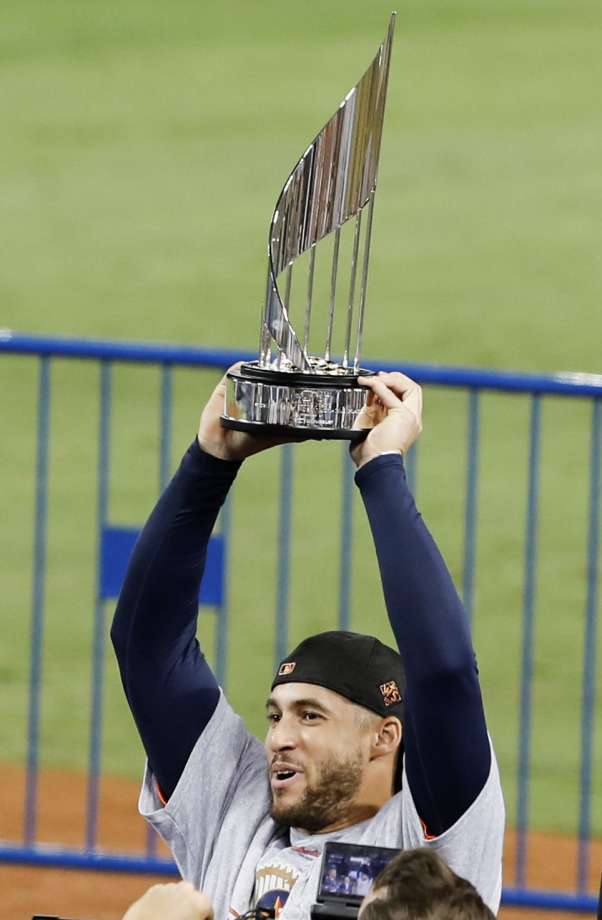 “This is for my teammates,” Springer said while accepting the award on the field. And, what else would a Man of Avon say?

When George Springer made the decision to enroll in Avon Old Farms School, his family was happy to see him at a small school where Springer could get more individual attention. Not attention on the baseball field, but in the classroom. Springer was struggling with a stutter, and needed a place where he could slow down and get help while he discovered himself during his critical high-school years.

George’s mother recalls watching George’s confidence grow as a result of not hiding in the back of the classroom anymore. And, that new-found confidence carried over to the baseball field.

His senior year at Avon, Springer was voted as the team’s Most Outstanding Player after leading the 2008 Winged Beavers in the majority of offensive categories, including home runs, doubles, total bases, runs, walks, and RBIs. He also contributed strong defense in the outfield.

The attention Springer received throughout his senior season was intense, as his performances were consistently under the watchful eye of professional scouts. He was selected as a draft pick by the Minnesota Twins, but decided to delay a career instead to pursue his education. At UConn, Springer was named to the 2009 Baseball America Freshman All-America First Team. He was also named the Big East Conference rookie of the year. In 2011, Springer was named the Big East Player of the Year. He was named a first team All-American by Perfect Game USA, Louisville Slugger and National Collegiate Baseball Writers Association, while being named a Second Team All-American by Baseball America. Ultimately, Springer was drafted by the Houston Astros.

Sensing that something huge was on the horizon, earlier this week Coach Rob Dowling ’91 and his son, Brian, a freshman at Avon Old Farms, traveled to Los Angeles for game six to watch Springer play in the World Series.

“We were hoping that the Astros would win last night, but it just did not happen,” Dowling said after game six. “George’s two hits including the early home run were good signs, but George’s home run was the only run the Astros could get - the Dodgers played well and escaped lots of pressure, so now we have a game seven.”

And so, the Dowlings stayed for that game, too. 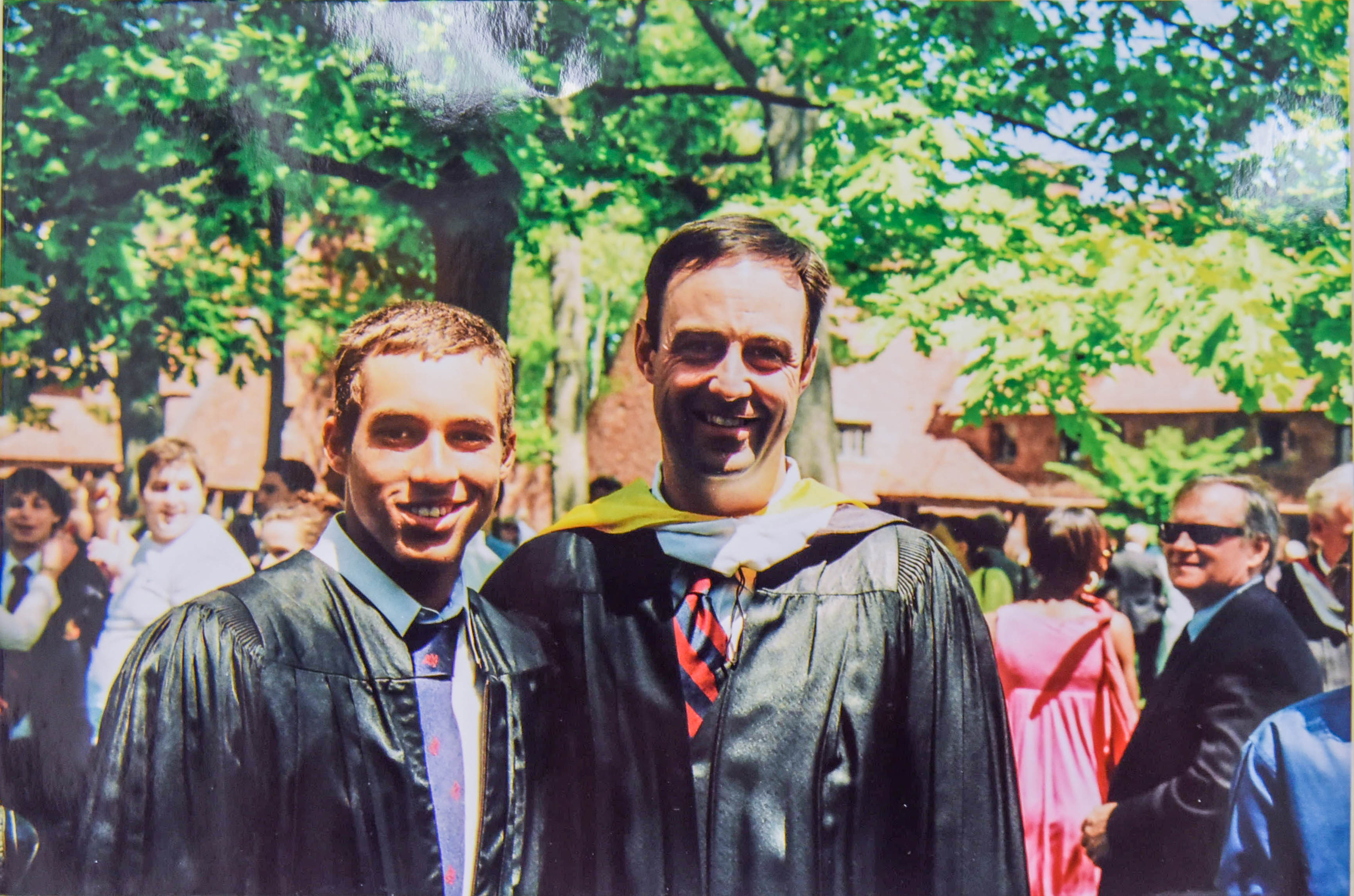 “Every kid who has ever played the game dreams of playing in the World Series,” said Dowling. “George is living his dream - he has had a special season and amazing World Series - he has earned the attention and affection of the baseball world not only because of his athletic talent, but also because of the way he plays the game. He brings a joy to the game and his team that is on display. It’s contagious, inspiring, and irresistible.”

In game seven, Springer started with a double, and hit a two-run homer in the second inning, tying the all-time world series record with five. The Astros had won it all. In a tweet, Sports Center listed Springer’s World Series highlights: eight extra-base hits (most in a WS); five HRs (ties WS record); 29 total bases (most in any postseason series).

The boarding students at Avon Old Farms who had been watching the games on their computers in their rooms erupted and ran to the school’s victory bell, ringing it wildly to celebrate their brother.

After game seven ended, the Dowlings boarded a red-eye plane back to Connecticut. They landed at 5:20 a.m. and were on campus for the school’s daily morning meeting, which as Provost, Rob Dowling leads. Before handling the news of the day, Dowling began:

“As many of you know, Brian and I were out in LA last night for game seven of the World Series,” he said. “It was phenomenal to be able to watch George accomplish one of his dreams. He is a great baseball player, and we should be proud of him for that. But we should also be proud of him because he is a great guy, and he is our brother.” 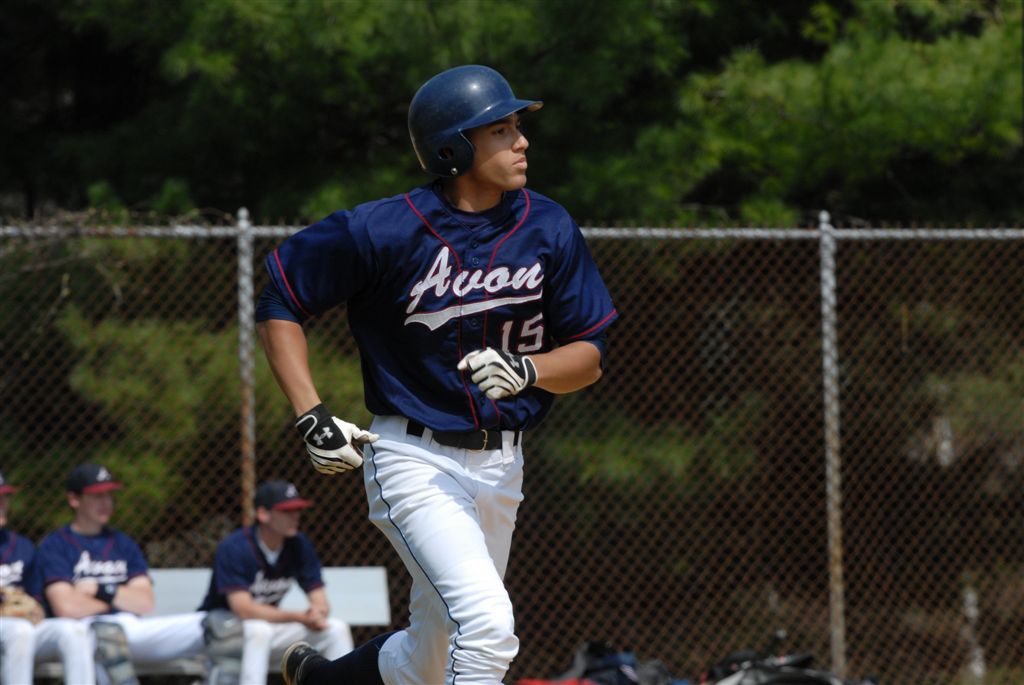 Many in the meeting continued the theme:

“George has overcome so much and has a tremendous amount of courage that sometimes is overlooked,” said Headmaster Ken LaRocque. “He struggled since a young age with his stutter, and has worked hard to overcome it as best as he can. He is an advocate for SAY.org, the Stuttering Association for the Young. Today he sits in front of crowds of reporters and flashbulbs while questions come at him left and right – yet he is able to settle himself, handle it with grace, and answer questions thoughtfully. That’s a Man of Avon.”

“George’s passion, talent, and hard work have positioned him to have this special opportunity; his personality and enthusiasm make it so much fun,” noted Dowling.

At Avon, the four core values of brotherhood, scholarship, integrity, and sportsmanship are emphasized equally, and when a student buys into those values, strong leaders like George Springer emerge.

Even for those who are too young to attend Avon Old Farms, Rob Dowling and fellow baseball coaches host two baseball summer camps at Avon for players as young as seven. The camps are designed to expand each player’s skills in a fun environment while beginning to develop the values emphasized at Avon.