Avon Old Farms School possesses a rich tradition of enthusiasm and success in baseball. The many wins, league championships, and college players (and a few professionals) illustrate some of the accomplishments of the program. Equally important however, is that Avon players develop their physical and mental skills, learn how to play on a team, compete, and have fun.  Avon players respect the game, play it at a high level, and maximize their personal potential and future baseball opportunities.

While the varsity team is historically recognized as one of the top prep teams each year, Avon boasts competitive teams at the junior varsity and thirds levels as well.  The school provides at least two coaches at each level of baseball, and the program is designed to provide an enriching baseball opportunity for all grades and skill levels to enjoy.  The program is proud to mention that most varsity players at Avon have worked their way up from the lower level teams in earlier years.

Facilities/Fields: Carpenter Field, constructed in 1998, is one of the finest fields in all of New England. Complete with dugouts, bullpens, spectator area, batting tunnel, scoreboard, and scenic views of Avon Mountain, it is truly a spectacular place to play and watch baseball.  While the varsity team calls Carpenter Field home for practices and home games, each team at Avon has its own regulation field and batting tunnel.

Avon Baseball has a spacious “club house” style locker room for the varsity, has a permanent facility (complete with batting tunnel and two pitching mounds) set up in the hockey rink during the season, and use of the school’s massive indoor fieldhouse.  In addition, the school’s fitness center was constructed in 2006, and offers Avon athletes the opportunity to focus on strength and conditioning both during the season and in the off-season.

Schedule/League Competition: After being a top team in the Connatonic League from the early 1970s to 1995, Avon competed in the Colonial/Founders League from 1996 to 2020, winning 16 league titles. Beginning with the spring of 2022, The Founders League adopted a playoff system to determine the league champion where the top four teams play a single elimination tournament in May. The Founders League includes Avon, Choate, Hotchkiss, Kent, Kingswood-Oxford, Loomis Chaffee,Taft, Trinity-Pawling, and Westminster. In addition to a 20-game league schedule which begins in April, Avon plays an 8-game exhibition schedule during its spring training trip to Port St. Lucie, FL in March, often matching up against top prep school programs from across the country.

Spring Trip: Avon Old Farms Baseball goes to Florida each March for seven games and seven practices in Port St. Lucie, FL. Twenty-four players join six coaches for one week of intense baseball. The team stays in the luxurious PGA Kolter resort, which is the same facility many of the New York Mets players enjoy for their spring training. The Florida trip is an opportunity to teach fundamentals, play games, and bond as a team. The trip is a lot of fun and is an indispensable part of each season. Rob Dowling joined the AOF baseball coaching staff in 1996 and has been leading the program since 2001. He's coached in the New England Collegiate Baseball League (NECBL) and since 2005 has thrown batting practice for the Boston Red Sox prospect camps. In 1997, he started AOF's summer baseball camp to help young players develop not only skills, but also a love for the game. 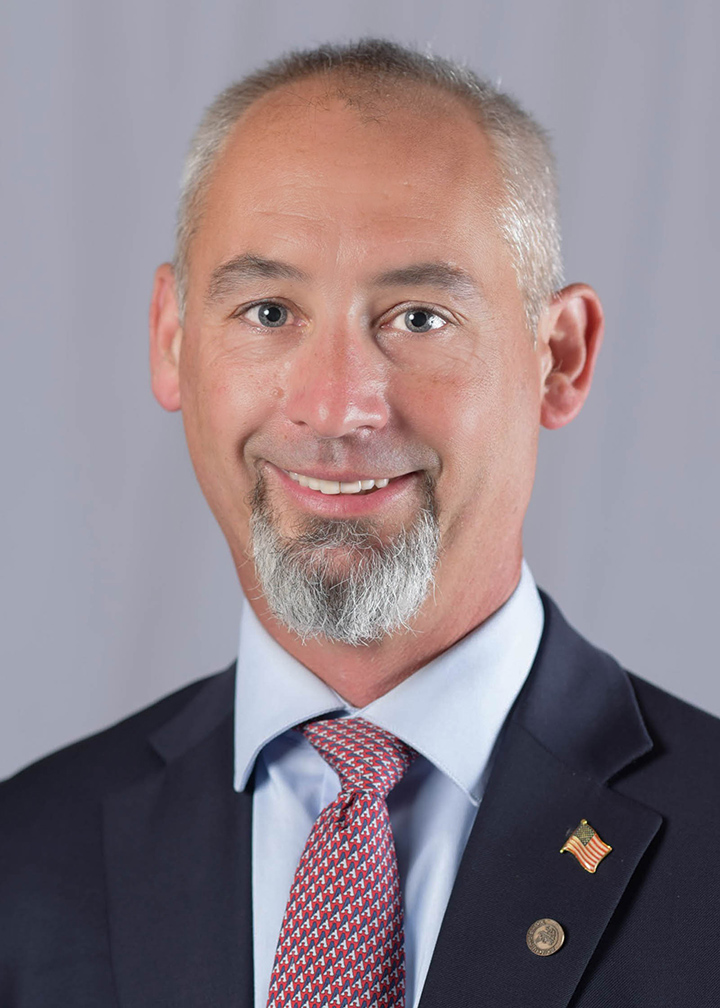